ABBOTSFORD, BC (November 24, 2021) – The popular Edmonton racetrack and complex (formerly known as Castrol Raceway) has a new name: RAD Torque Raceway. The name change is part of a new and exciting five-year sponsorship agreement between the Reeves family, owners of the popular raceway, and RAD Torque Systems, a torque wrench manufacturer from Abbotsford, BC.

The agreement is a result of one man’s passion for racing. Dan Provost is RAD Torque System’s founder and president, and he and his family have been heavily involved in motorsports for many decades — often sponsoring drag race cars, teams, and events across North America.

“Canadian drag racers have not been allowed in the US to compete for the last two years due to COVID-19, so our participation in the Edmonton race facility is welcome news for all of us,” says Provost. “This partnership is a natural fit for us. Many RAD Torque customers are from Alberta as a result of the oil and gas industry, and many drag racers in the province know us and use our tools.”

Dan Provost has been racing for more than 12 years. But it was his son, Darien — a drag racer himself — who introduced his father to the Reeves family.

“I was first introduced to Chevy Reeves, and I was impressed with him as a person and a racer. I agreed to sponsor his beautiful dragster with the RAD Torque logo,” says Provost. “I later found out that there was an opportunity to take over the sponsorship of the ENTIRE race facility. Needless to say, I was very enthusiastic to become such a large part of the amazing facility in Edmonton.”

The new partnership and facility name also comes with some exciting facility improvements: the quarter mile dragstrip will be resurfaced, new sound systems will be placed throughout, LED lighting upgraded, and app-based competitor tech and registration enhanced.

“We are lucky to have RAD Torque Systems, a Canadian company with a strong racing background, support our raceway,” says Chevy Reeves. “Since news came out about RAD joining our racing family, we’ve received overwhelming positive feedback from our fans.”

The raceway will host a large launch party in mid-November to celebrate the new partnership.

Owner Invites Other Local Businesses to Join Them and Donate    ABBOTSFORD, BC (December 9,... 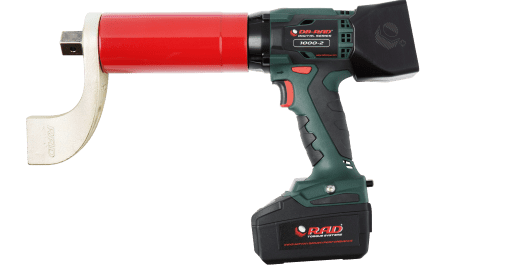 When the team at Baffinland started planning an expanded rail link over the Arctic tundra,... 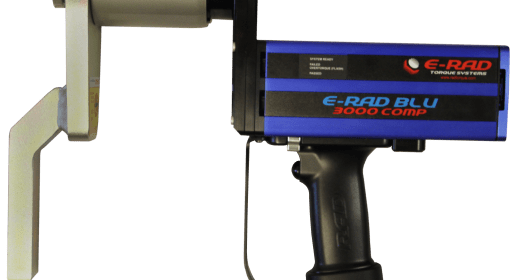 With only eight inches of space in which to fit a torque wrench to tighten...